The Optometrist with a vision 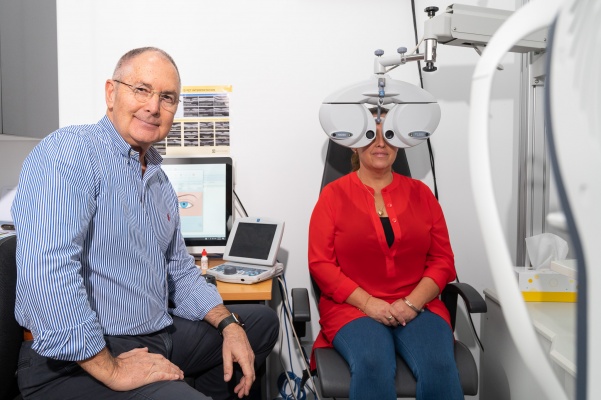 Norwood Mall has had an optometry practice for close to three decades, but when Robert Seiler took it over four years ago he decided that Wallis & Wallis Optometrists needed a new name. And rather than simply add his own, he christened it Optomed to reflect his specialities.

The first part of the name obviously refers to the optometry services he offers, while “the med part is because we specialise more in the medical side of eyes.” The other major change he made was to replace the existing equipment with a set of entirely new instruments. “That piece alone is about $85,000,” he says, gesturing towards a shiny piece of hardware, “and I'd say in the room there’s a quarter of a million dollars worth of equipment.” 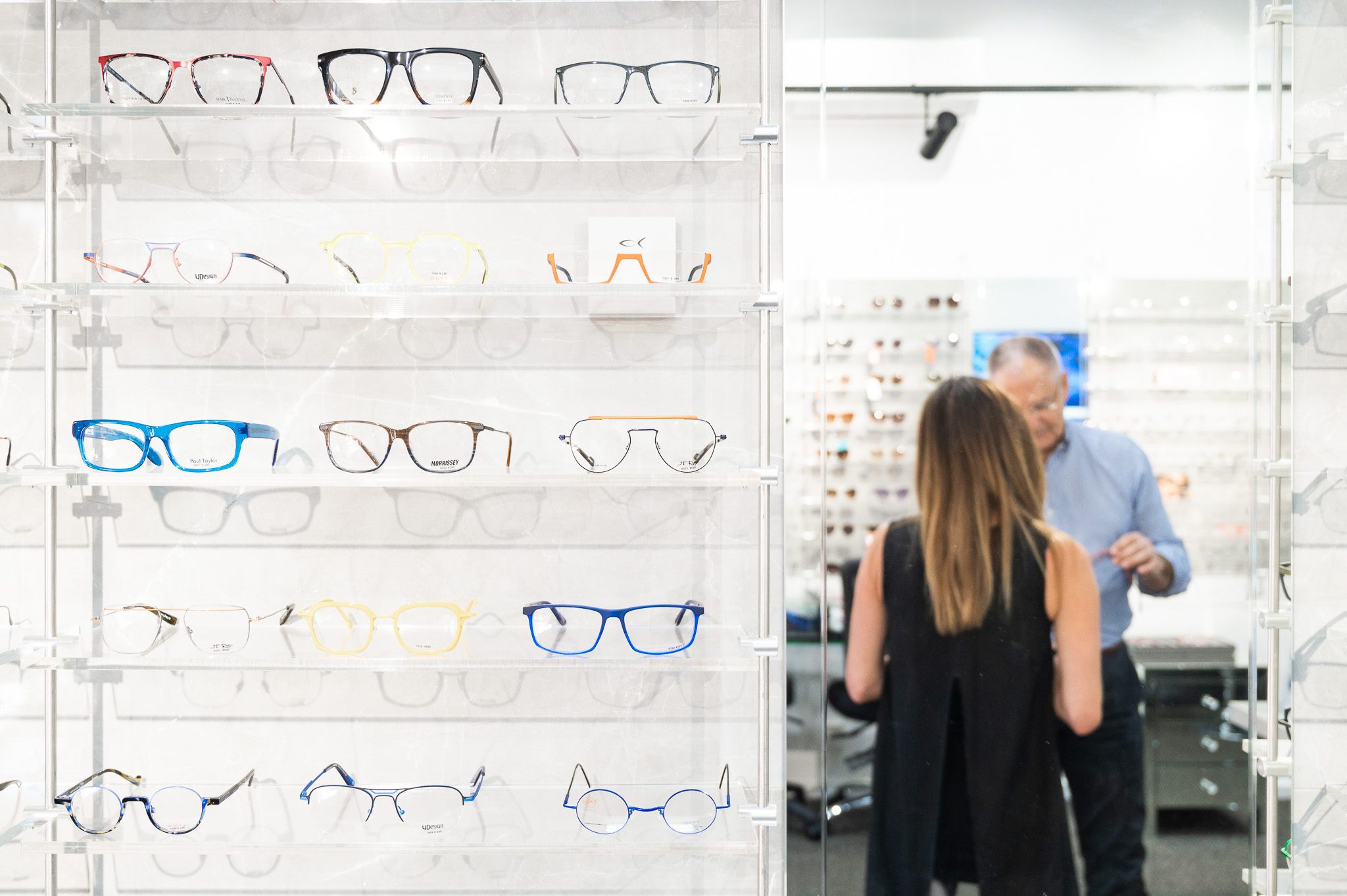 As well as installing new instruments, Robert invests heavily in his patients. “I've worked for a lot of corporate places and they sometimes have 20 minute appointments. It feels like a factory and it’s stressful trying to get people in and out in that time,” he explains. “Having 45 minute appointments means I can spend time with people discussing their problems and working out solutions, and you simply can’t do that in 20 minutes.”

A similar attention to detail goes into the ordering of frames, with a range of modern Scandinavian designs in durable materials like titanium. “The names may not be familiar to most people but they're very high quality,” says Robert who stocks around 400 frames and can order thousands more in.

But because of his focus on the medical side, this optometrist does far more than sell glasses. An estimated 300,000 people in Australia have glaucoma, a condition that can lead to permanent vision loss. Worryingly, half of them don’t know they have it. That’s especially concerning because it can be prevented with early detection.

This is where Robert’s fancy equipment comes in. “One of the instruments we have is a CAT scan that analyses the layers of your retina and can provide very early detection of glaucoma or macular degeneration, which is the number one cause of blindness in Australia,” he explains. It’s why he works closely with local GPs, who refer many of their patients at risk of eye disease. “As a result, we pick up a lot of things that we'd miss otherwise. To even call it eye testing is a bit outdated because there's so much more that we actually do nowadays when we give you a full examination.” 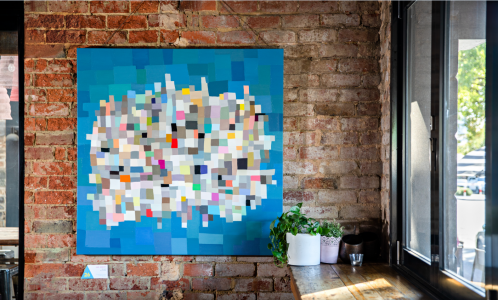 Art on Parade is Back This April

The Parade has always been a buzzing food and shopping precinct, with cafes, boutiques and speciality stores that make it a natural meeting point. And... 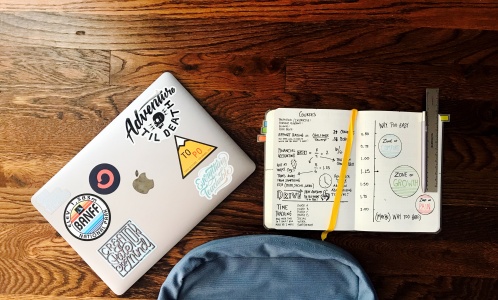 Tick off your Back to School checklist

There’s plenty to remember when getting ready for the new school year, but it doesn’t need to be complicated. That’s especially true on The Parade,... 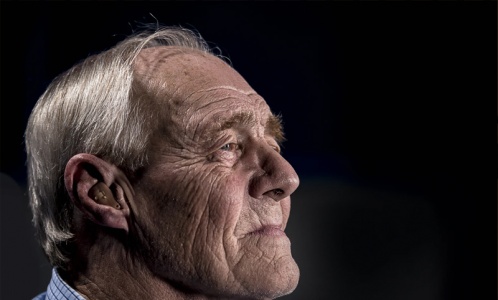 Being at home more than ever before with our family can be so great to reconnect with together time, get those odd jobs around the...