The middle of a Melbourne winter might seem like a strange point to try frozen yoghurt for the first time, but that’s exactly when Claudia Marro was introduced to Yo-Chi. “They do this thing called Winter Warmers where you have warm chocolate brownies and warm cookie slice and you put that on your frozen yoghurt and you drizzle hot sauce over it,” she says, clearly relishing the memory. “I tried it and I was like ‘yeah, we need this in Adelaide!’”

And she wasn’t the only one who had that reaction. Her mum, dad and sister were all equally enthusiastic and together they decided to bring the self-serve frozen yoghurt franchise to Adelaide. Because the family already ran Metro Fresh in Norwood Place, The Parade was the obvious place to begin and their first Yo-Chi store opened its doors in March 2021. “We've got a lot of gelato and a lot of ice cream on The Parade” says Claudia, “but not so much self-serve frozen yoghurt, which means we can provide something different.”

Covid restrictions mean that not everything can be self-serve just yet, so for now customers can help themselves to eight different frozen yoghurt flavours before asking staff to add up to 24 different toppings and the entire bowl is charged by weight. As well as the decadent chocolate and sweets that helped get Claudia hooked, there’s always a huge selection of fresh fruit brought over from Metro Fresh – “it literally arrives every morning, which is fantastic.”

At any given time, about half the toppings bar is made up of seasonal fresh fruit and there’s a new limited edition Special-Chi topping every month – so far this year has brought a decadent Biscoff baklava and delectable perfumed lychees. “The ideas for that can come from anyone,” says Claudia. “If a customer suggests something, we'll investigate what's in season and if it will work.”

The frozen yoghurt is made fresh instore daily from a Greek yoghurt base and there are always two vegan options among the eight flavours that might include options like salted butterscotch, mixed berry, green tea or banana. The Norwood store has been so successful that the Marro family has since opened two others, in the CBD and Glenelg.

And to celebrate a successful first year in business, Yo-Chi Norwood will be celebrating Chi-Week from March 7-11. Each day of the week, students from a different tertiary institution including the University of Adelaide, UniSA, Flinders University, TAFE and Eynesbury College can show their student IDs to get a free Yo-Chi to the value of $10 – follow their Instagram account for more details. 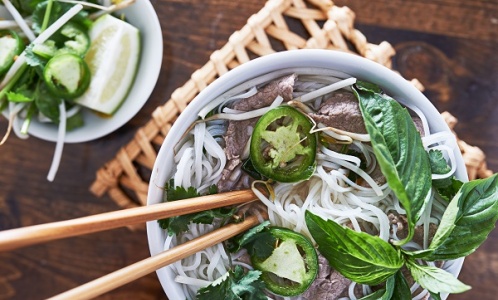 Hale & Hearty: Where to find the best warming soups on The Parade

Crisp days call for soul-nourishing comfort food and few meals are more warming than a big bowl of soup. Whether you like dunking crusty bread... 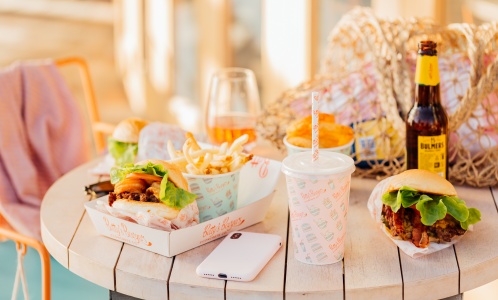 Betty's Burgers on The Parade

Betty's Burgers has recently taken over the former Manto site at the intersection of George Street and The Parade. Follow the smell of freshly grilled... 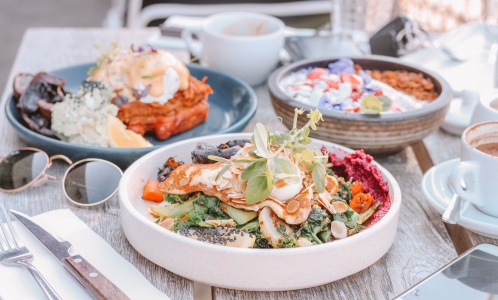 Where to find The Parade's best brunches

Dedicated foodies have long known that The Parade is one of Adelaide’s premier eat streets, and that’s never more evident than at brunch. As much...